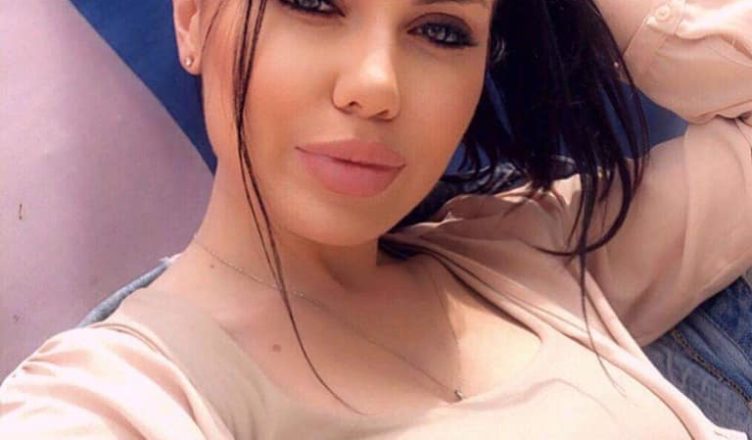 I would be surprised if the court made another decision. The son of RA second president Robert Kocharyan, Levon Kocharyan, who visited Kocharyan’s supporters at Yerevan-Kentron penitentiary, told reporters today at the National Security Service on June 25 that he would see and support his father before entering the penitentiary.

“The court did not allow the defender to present his position, until we saw the processes starting from the inscription on how it happened. That is, it was clear what will happen, “he said.

According to him, the decision of Judge Armen Danielyan, the Appellate Criminal Court, was unprecedented.

“It is important that the judge’s internal independence be judged by the extent to which he can make a decision, realizing that it may not please the authorities. It was important for the judge to have the masculinity to go through the law, in this case it was a matter of manhood, “he said.

Touching upon the fact that Judge Armen Danielyan applied to the police to ensure his safety, Levon Kocharyan said he did not see any danger by his su