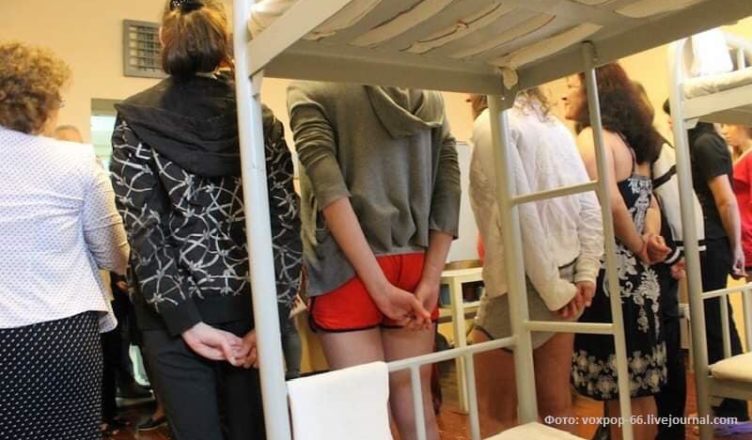 Today, on June 18, a major car accident took place in Ararat province. At around 19:50, Opel Astra’s 35 VX 986 car driver drove off the road to Griboyedov Street in Ararat village, hit the wall of the building and walked forward and in the middle of the road. As photojournalist Gagik Shamshyan reports from the scene, the driver who was the first to help villagers and employees of the nearest shopping center were taken out of the car with the help of citizens and the citizens transported them to Ararat Medical Center where the driver was taken to the hospital after receiving the first medical aid. the famous Muratsan hospital. The second division of the second officer battalion of the 2nd Traffic Police battalion arrived at the scene, led by Commander Commander Vahan Evinyan, Commander of the platoon Karapet Harutyunyan. Officers of the Military Police Division of the Ararat Marz Police Department, Head of the Department Vardan Asryan and Deputy Chief of the Division Levon Grigoryan also arrived at the scene. At this moment, the Military Police and Road Police officers are at the scene until the traffic police investigator Armen Gabrielyan arrives, who prepares for the fact. C. According to Shamshyan, the driver serves at the N military unit of the Ministry of Defense of Armenia. Notification. Suspected or accused of a alleged offense is considered innocent until his guilt is not proven in the manner prescribed by the Criminal Procedure Code of the Republic of Armenia by a court verdict entered into force.