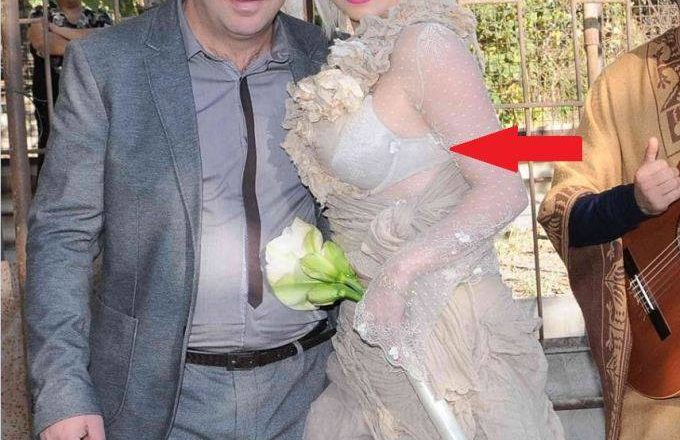 rmen Danielyan, presiding over the Criminal Court of Appeals, is investigating the complaints of Prosecutor General’s Office as well as representatives of victims’ successors in the case of Robert Kocharyan and others.

Prosecutor Petros Petrosyan mentioned that the Court of First Instance, under the presidency of Davit Grigoryan, without any justification, came to a conviction that there is a constitutional problem on the charge brought against Kocharyan: “I find the court to inform us that we had previously withdrawn from the First Court, the judge was not independent and impartial, and consequently acts by him could not be acted upon by law, “he said.

Touching upon the decision made by Kocharian in the First Instance, he said that it should not be a precautionary measure against him.